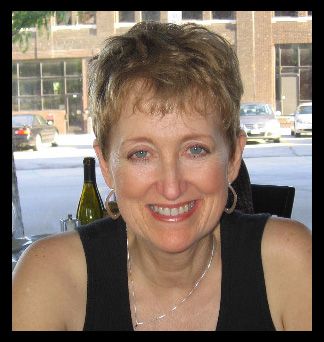 Playwright Kitty Felde's work has been performed around the world - from South Africa to Great Britain to Orange County, California. Her Bosnian war courtroom drama A PATCH OF EARTH won the Maxim Mazumdar New Play Competition; the acting edition is available on Amazon.com. She was commissioned by the Rogue Artists Ensemble to adapt a trio of short stories by Nikolai Gogol; her GOGOL PROJECT, won the LA Drama Critics Circle Award. Her one-woman show with a ghost ALICE, an evening with the tart-tongued daughter of Theodore Roosevelt, was named “Critic’s Pick” by The Washington Post  at the 2011 Capital Fringe Festival. Felde co-founded LA’s Theatre of NOTE in Hollywood and directed the playwriting program at the inner city Heart of Los Angeles Youth Theatre.