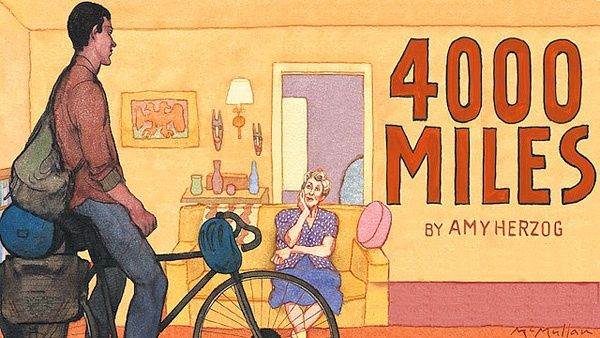 After suffering a major loss while he was on a cross-country bike trip, 21 year-old Leo seeks solace from his feisty 91 year-old grandmother Vera in her West Village apartment. Over the course of a single month, these unlikely roommates infuriate, bewilder, and ultimately reach each other. 4000 MILES looks at how two outsiders find their way in today's world.

"A funny, moving, altogether wonderful drama. . . A heartening reminder that a keen focus on life's small moments can pay off in a big way onstage." - The New York Times

"In 4000 Miles a warm-hearted new play by Amy Herzog, both love and irritability are woven into an illumination of the healing process after the loss of a loved one. The sensitive playfilled with small, revelatory and often humorous moments between a grandmother and her grandson." - Associated Press 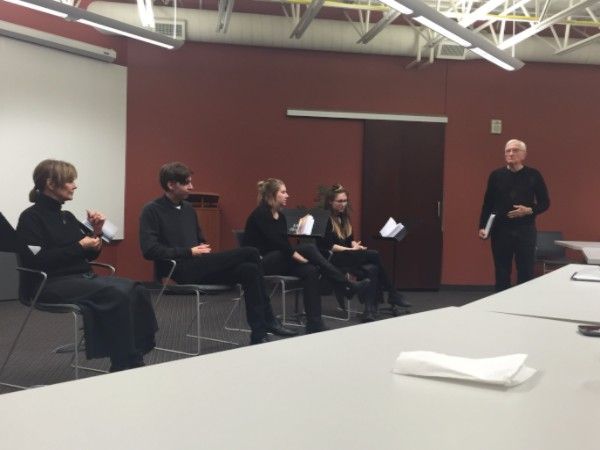