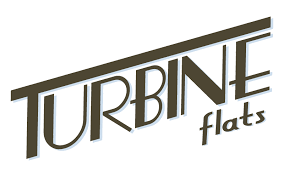 Salon Reading Series 2019-20
What are the rules for a play?  What is possible? What is forbidden?
What happens when you…  Break the Boundaries?

For the 2019-20 Salon Reading Series, we will push the limits and explore Breaking Boundaries.

Come along as we explore the characters, themes, and styles contemporary playwrights use to communicate ideas and explore forbidden territory.

Salon Reading Series performances are held the first Sunday in October, November, December, February, March, April, and May.  All readings begin at 2:00 PM